The Sirens Review Squad is made up of Sirens volunteers, who submit short reviews of books (often fantasy literature by women authors) they’ve read and enjoyed. If you’re interested in sending us a review to run on the blog, please email us! Today, in honor of Fonda’s Guest of Honor week here at Sirens, we welcome a review from Lily Weitzman on Jade City by Fonda Lee. 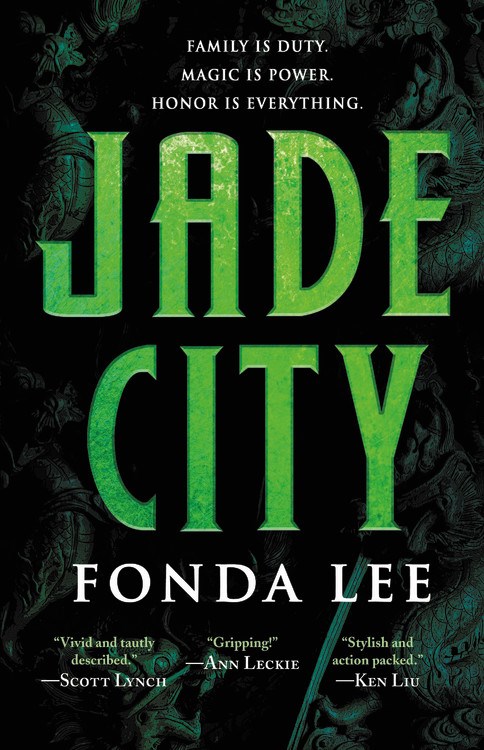 None of this trust was misplaced. Jade City, the first entry in the Green Bone Saga, is a masterclass in crafting an epic fantasy that resonates on personal and thematic levels.

On the island of Kekon, Green Bone warriors train in the use of jade. The island’s culture is entwined with this magical jade, which heightens strength and senses. Green Bone clans are integral parts of society, from their head families, to the Fists and Fingers who fight for them, to the lantern men whose businesses are pledged in their service.

In the No Peak Clan, leadership has recently passed to the patriarch’s grandson, the new Pillar Kaul Lan. Lan’s fiery brother, Hilo, is at his right hand; his sister Shae is just returning to Kekon after years abroad, determined to live her life outside the clan. But the Mountain Clan is moving to challenge No Peak, and a new drug is letting others use jade with no regard for Kekonese traditions and training. Now the Kaul siblings must figure out how to steer their clan forward in a changing world.

The magical jade itself is fodder for rich characterization and thrilling fight choreography as the Green Bones of No Peak use their training to fight for their clan. Adopted Kaul cousin Anden is finishing his own training to become a Green Bone. He and his classmates build jade tolerance and learn how to harness disciplines like Strength, Perception, and Lightness. Yet Anden worries about his high sensitivity to jade, which makes him powerful but potentially susceptible to overexposure.

In addition to its jade-enhanced martial arts, Jade City has all the elements I enjoy in gangster stories, from the strategizing to the family saga. Yet it is self-aware enough not to fall into the casual sexism and erasure of women that are so common in that genre. Kekon isn’t free from sexism, but Lee examines it and features women characters who claim their agency. It’s refreshing to read a gangster story that reframes the genre and addresses its problematic elements.

With pre-industrial Europe still a default epic fantasy setting, it is also refreshing to read a secondary-world fantasy that takes place in an Asian-inspired setting, and also in a relatively modern one. Characters in Jade City drive cars, they talk on the phone, they work in factories. The magic and the modernity exist side by side, and neither feels out of place. In fact, with the way jade and Green Bone clans structure society, they make sense together.

One reason Jade City works so well is that Lee knows her world on both large and small scales. So much of the tension at the core of gangster family sagas comes from the clash of the familial sphere with ruthless, violent business. These characters carry the baggage of lifelong sibling dynamics as they calculate their next move in clan business. They reckon with their relationships to Kekonese tradition even as times change and international politics loom ever larger over their small island.

The craft of Jade City is not limited to the more technical aspects of its prose and world-building. This book is emotionally resonant: I felt deeply for these characters, whether my heart was breaking for them or I was raging at them. For a slow reader like me, Jade City was a gradual immersion into Kekon’s culture and history. As more of the world and the characters were revealed, my investment in the story grew stronger. This is equally true of the sequel, Jade War, which expands the geographic and cultural scope of the storytelling. I look forward to how Lee concludes the series, and I trust that she will steer her world and her characters where they need to go. 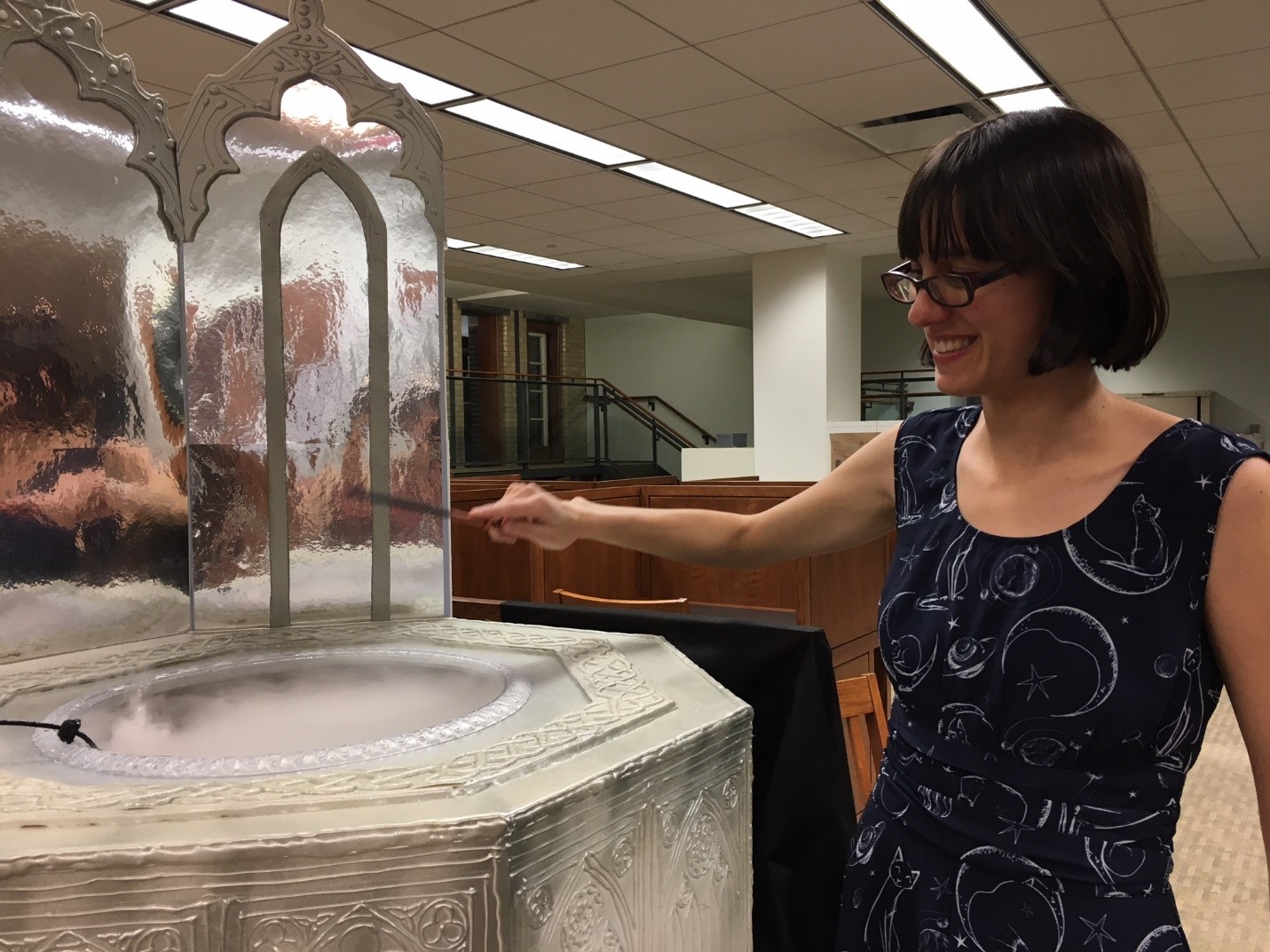 Lily Weitzman is a programming, outreach, and communications librarian at the Public Library of Brookline, Massachusetts. That means that on any given day, she might be found leading a poetry reading group, managing the science fiction and fantasy collections, teaching technology skills, or helping you find the title of that book you heard about on public radio. She has previously worked on a Yiddish oral history project and volunteered as an aquarium educator. Outside the library, Lily chairs the Yiddish Committee at Boston Workers Circle.