Sirens Essay: Have You Seen Her? Looking for Shuri on the Pages of Her Comic Series

Sirens also offers an online essay series to both showcase the brilliance of our community and give those considering attending a look at the sorts of topics, perspectives, and work that they are likely to encounter at Sirens. These essays may be adaptations from previous Sirens presentations, the foundation for future Sirens presentations, or something else altogether. We invite you to take a few moments to read these works—and perhaps engage with gender and fantasy literature in a way you haven’t before.

Today, we welcome an essay from Kaia Alderson!

Have You Seen Her? Looking for Shuri on the Pages of Her Comics Series
by Kaia Alderson

When the Shuri comics run was announced, I was so excited to have a chance to see more of the spunky teenager portrayed in the Black Panther film. I ran to the comic bookstore on the day issue #1 was released hoping to see a story that focused on her—an intelligent, spunky young woman who was Black. (Shuri is African. I’m using the more generic term “Black” here since I am examining visual representation in texts where character geographic origins aren’t always clear.) I understood that comic book Shuri was not necessarily the same character as the one portrayed on screen. But what mattered to me was that there was a new space for action-packed stories that centered a woman of African descent.

Shuri #1 set the scene for a lot of promise to come—a young woman working through the insecurities that come with stepping into a leadership role filled with external expectations, The Elephant Trunk, and a mysterious online admirer. But that promise fell short as the series went on. With a woman of African descent as the main writer penning the story, I expected a storyline that centered a heroine of African descent. Instead, it soon veered off into adventures where Shuri teamed up with other (mostly male) people and non-human lifeforms. It appeared that the title character was barely in her own story at times.

How did a #RepresentationMatters dream scenario go so sideways?

I decided to prove my suspicions by taking a more scientific approach. Time and access did not allow me to examine every text in which comic book Shuri has made an appearance, so I chose to focus on the Reginald Hudlin-penned trade paperback titled Shuri, written as a part of his Black Panther run, and the 10-issue run of the standalone Shuri comic written by Nnedi Okorafor and Vita Ayala. I kept it simple with a comparison of visual representation by counting the number of panels in which Black women, Black men, aliens/non-humans, Shuri herself, and other Marvel characters were depicted in the Shuri series. I also went back and counted the panels in the Reginald Hudlin-penned trade paperback Black Panther: Shuri – The Deadliest of the Species to see if there were any differences when the writer was a Black man. Ironically, however, it was the inclusion of nonbinary Afro-Latinx comics writer Vita Ayala (Shuri issues #6 and #7) who demonstrated how effective #RepresentationMatters can be in superhero(ine) comics, yet in an unexpected way.

My assumption prior to compiling my data was that there would be more “screen-time” on the Black female experience within the Okorafor/Ayala standalone Shuri run than within the Hudlin storyline. (And that the “gaze” would be more affirming and women-centric.) That assumption proved to be true in the case of the Shuri character. Shuri appeared in 58% of Okorafor’s panels and 44% of Ayala’s panels, while she appeared in only 29% of Hudlin’s panels. However, while Shuri was technically in more than 58% of Okorafor’s panels, she did not appear as herself visually in 38 panels (5.4% of Okorafor’s panels) because she was inhabiting the non-human Groot’s body. (I thought that this was an interesting choice for Okorafor to make given the criticism the movie The Princess and The Frog received because Disney’s first Black animated princess spent the majority of her screen time depicted, not as an African-American woman, but as a frog.) Regardless of that choice, Shuri was still more likely to appear in a story carrying her name when it is written by a person who identifies as a Black woman. But even then, she shows up in a little over half of the panels in the Black female-penned story arc. 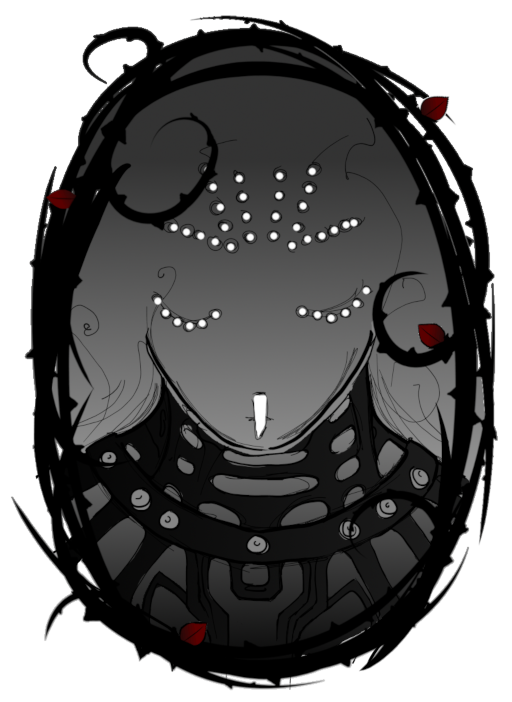 It took me a while to digest the fact that Shuri only appears in 58% of the Okorafor-penned panels. (Actually, I’m still trying to wrap my mind around that.) How depressing. Even when a Black woman crafts a Big 2 superhero comics story about a Black woman, that title character only showed up in 58% of the story. What the hell? I know I have yet to examine Eve Ewing’s Ironheart series this way—but I’m almost scared to do so after compiling these statistics for Shuri.

Thankfully, the next set of numbers I compiled were more promising. I looked at how often Black women in general (when not identified as Afro-Latinx) were depicted. I found that Black women were more likely to appear in a panel when the writer identified as Black (non-Latinx): 77% of Okorafor’s panels, 44% of Ayala’s panels, and 66% of Hudlin’s panels. In fact, the only Black (non-Latinx) woman in Ayala’s panels was Shuri. They did have one woman who identified as Afro-Latinx. But even so, she still only appeared in 5% of Ayala’s panels. In this particular sample, it is safe to say that the writer’s ethnic and gender identifications matter when to comes to who we see, and how often, in a comics story.

What really hit home for me in terms of #OwnVoices and #RepresentationMatters was my findings within the issues that were written by Vita Ayala (Shuri #6 and #7).

They were the only writer in my study who had Black women (who were not identified as Latinx) written into less than half of their panels. The only Black (non-Latinx) woman to appear in their panels was, in fact, Shuri. However, Afro-Latinx men appeared in 68% of their panels. Miles Morales shows up in 29% of the story. This is a win for the push to depict more diverse stories within Big 2 superhero comics. But it is frustrating for those who came to the Shuri comic hoping to see more of the equally underrepresented Black female experience on its pages.

It must also be noted that, while I didn’t record how often other groups were depicted, Ayala’s issues contained the most diverse representations visually out of the three writers. This makes sense given that their story took place in Jersey City, New Jersey (USA), while Okorafor’s and Hudlin’s stories primarily took place upon the African continent.

My examination here was not intended to be an exhaustive, definitive study. The point was more to start answering the question of whether it really matters who creates these stories. In taking a closer look at the visual text, my goal was to determine whether or not the visual representation of Big 2 comics characters with marginalized identities changes when put in the hands of #OwnVoices writers and artists via a micro survey of the Shuri comics run. Clearly in the case of the comic books’ Shuri character, how the person writing her story identifies socially influences how often she even appears in her story. But even when she is in the hands of a Black woman, much less in her own series, she still needs a chance to dominate the storylines marketed under her name. The fact that she only visually appears (as herself) in 55% of the panels in the entire standalone Shuri series may have contributed to why that run resulted in low sales.

As a Black female reader, it is frustrating to see that Shuri’s visual representation is so low in this 10-issue series that is supposed to be about her. Shuri is a not a traditional Big 2 superhero(ine). A comics series marketed under her name is going to attract a non-traditional audience, mainly Black women. It does a disservice to this character, and the audience she attracts, if Shuri is not depicted on an overwhelming majority of the pages in her stories. However, it is encouraging that the likelihood of seeing Shuri and other Black women on the page significantly increases when the story is written by a Black person, even more so when that person is a Black woman. Similarly, the visual representation of the Afro-Latinx experience appears to increase when the story is in the hands of an Afro-Latinx writer regardless of who the title character of the comic is. These findings, in themselves, are progress. I look forward to seeing more of it. 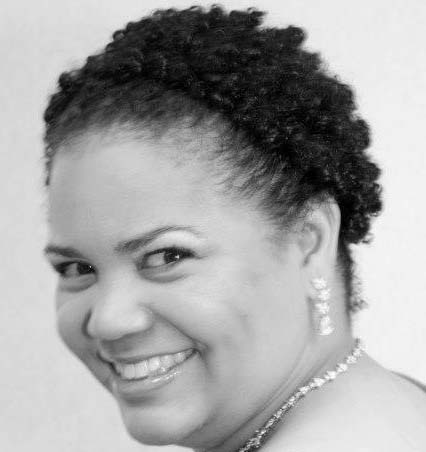 Kaia Alderson is a comedy and fiction writer based out of coastal Georgia. Her recent publications include romantic comedy novella Calling Her Bluff and comics shorts stories in Ladies’ Night anthology volumes 4 and 5. She has performed with Atlanta-based 2 Girls 3 Eyes improv group and is an alumna of Spelman College. Kaia has studied writing with the Hurston/Wright Foundation, The Second City, and Voices of Our Nation (VONA) workshop. When she isn’t living her best life on Twitter, Kaia spends her evenings worshipping all things Nora Ephron.

One comment on “Sirens Essay: Have You Seen Her? Looking for Shuri on the Pages of Her Comic Series”