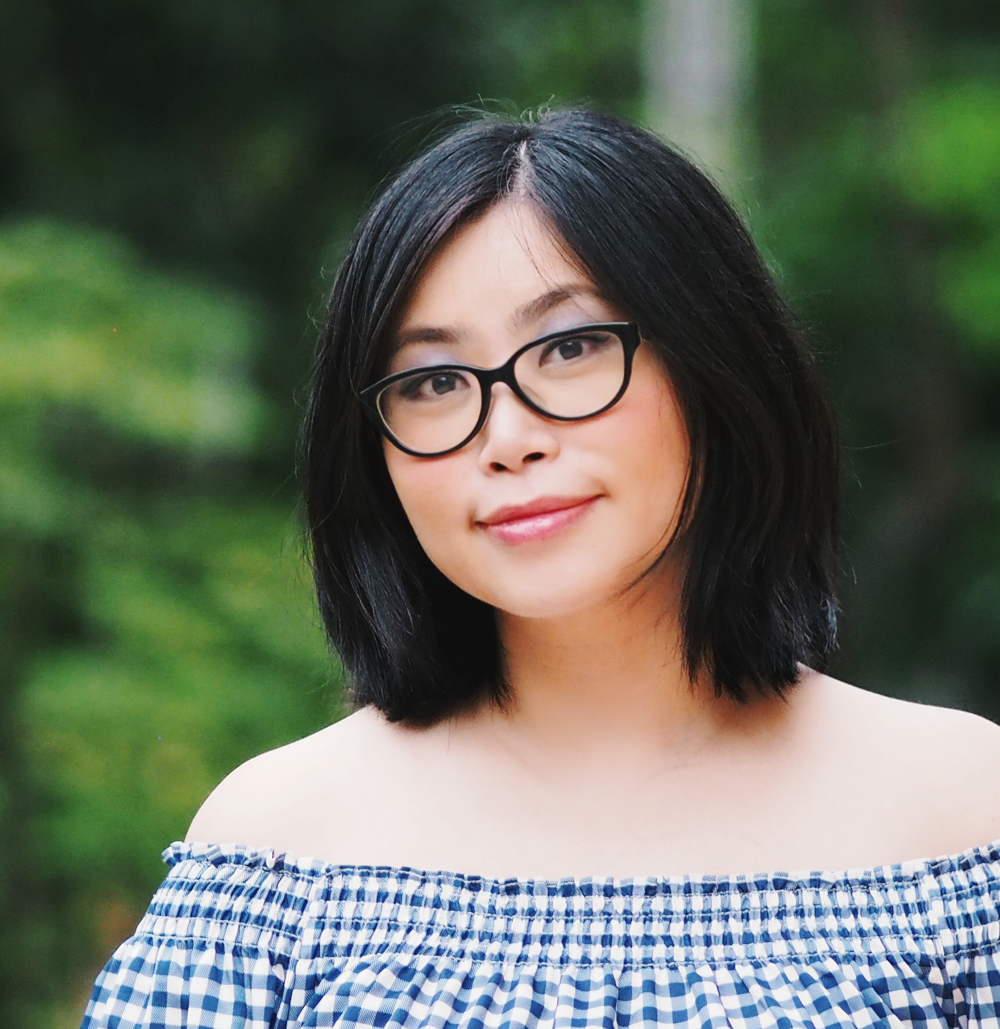 Have you already loved the work of Rin Chupeco? The Girl from the Well and The Suffering? The entire Bone Witch trilogy? The Never Tilting Planet? Wicked As You Wish? Are you looking for more? Let us help you! As part of Rin’s Guest of Honor week, we’re pleased to compile some of their interviews and work from around the web.