For our 2019 theme of heroes, we’re not just looking at works of fiction, but also examining the landscape of fandom, participatory culture, and intersectional feminism. Dr. Suzanne Scott shares some of her favorite reads spanning fan and media studies, comics, and young adult novels in an essential reading list. Take it away, Suzanne!

1. Squee from the Margins by Rukmini Pande

Fan studies as an academic field has, historically, not done an exceptional job of engaging how race shapes both fannish identities and the politics of participation, and even less frequently grappled with the realities of racism within fan culture. Rukmini’s book is a much-needed intervention in this area, and a great read. 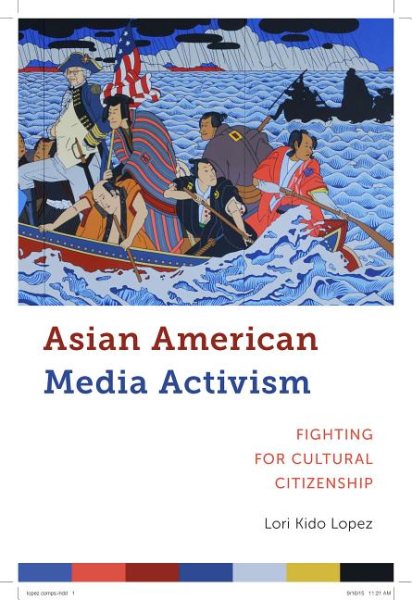 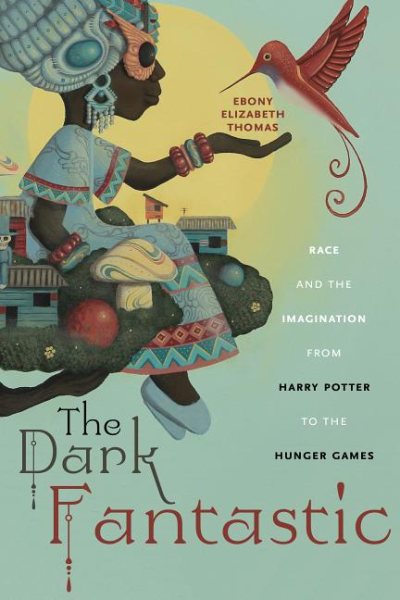 3. The Dark Fantastic: Race and the Imagination from Harry Potter to the Hunger Games by Ebony Elizabeth Thomas

Yes, that’s right, I’m recommending you a book that hasn’t even been released as I compose this sentence. That’s how much I am looking forward to this book, and how confident I am that it will be incredible. Thomas is a fantastic scholar and writer, and this deep dive into race and YA speculative fiction is long overdue.

No cover image available
4. “In the Time of Plastic Representation” by Kristen J. Warner

We’ll be waiting a few more years for a full book from her on this topic, but in the meantime, I spread this important provocation as far and wide as I can. You may not always agree with it, but Warner makes some vital points about where “representation matters” rhetoric falls perilously short of provoking real change. 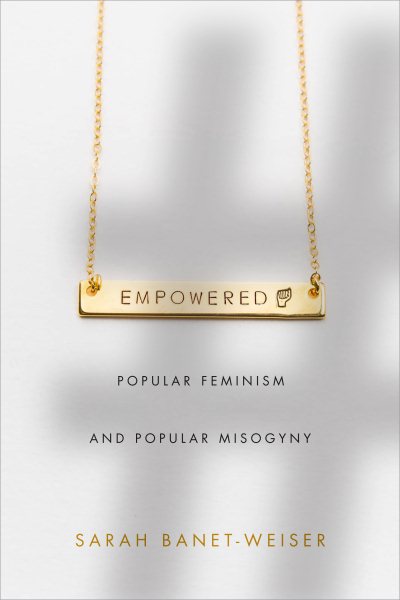 An incredibly insightful and timely look into our chaotic cultural moment. 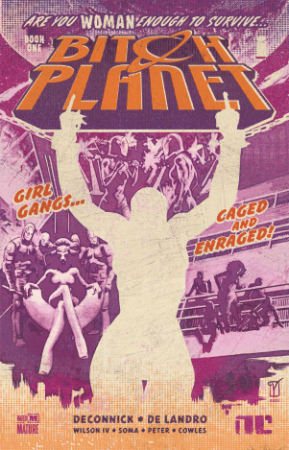 I’m sure this comic book has already been recommended to you a million times, but it’s that good. I will recommend it until the end of time. 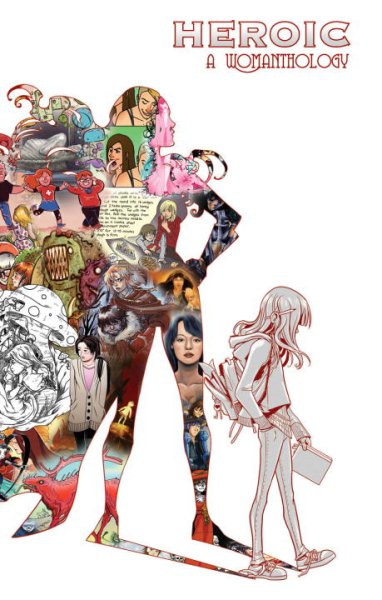 140 women (comic book writers, artists, inkers, letterers, editors, and publishers) came together to make this Kickstarted comics anthology (and, yes, I was a backer). Spearheaded by Renae De Liz and eventually released by IDW, I love this collection for its inclusivity (both in terms of the creative force behind it, but also its variety of style and content) and for its mission, which was to expose the comics industry to up and coming comics writers and artists who due to various systemic and structural bias have a harder time getting their foot in the door. 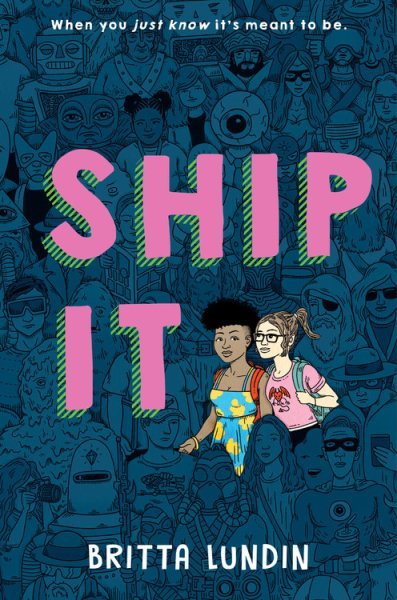 8. Ship It by Britta Lundin

As an unabashed fangirl, most fictional representations of fan culture make me want to tear my hair out, either because they are written by folks who have only ever peripherally engaged with fan communities or (worse yet) fall into the ethnographic trap of exoticizing the fan as “other.” Also, I’m a sucker for a good fictionalized account of the power negotiations that occur between media creators, industries, and fans in our contemporary moment.

Suzanne Scott is an Assistant Professor in the Radio-Television-Film department at the University of Texas at Austin. Her current book project, Fake Geek Girls: Fandom, Gender, and the Convergence Culture Industry (forthcoming from NYU Press, 2019) considers the gendered tensions underpinning the media industry’s embrace of fans as demographic tastemakers, professionals, and promotional partners within convergence culture. Surveying the politics of participation within digitally mediated fan cultures, this project addresses the “mainstreaming” of fan and geek culture over the past decade, how media industries have privileged an androcentric conception of the fan, and the marginalizing effect this has had on female fans. She is also the co-editor of The Routledge Companion to Media Fandom (2018). Her scholarly work has appeared in the journals Transformative Works and Cultures, Cinema Journal, New Media & Society, Participations, Feminist Media Histories, and Critical Studies in Media Communication as well as numerous anthologies, including Fandom: Identities and Communities in a Mediated World (2nd Edition), How to Watch Television, The Participatory Culture Handbook, and Cylons in America: Critical Studies in Battlestar Galactica.

For more information about Suzanne, please visit the University of Texas Radio-Television-Film department website or her Twitter.