The Walls Around Us by Nova Ren Suma

The Sirens Review Squad is made up of Sirens volunteers, who submit short reviews of books (often fantasy literature by women or nonbinary authors) they’ve read and enjoyed. If you’re interested in sending us a book list or review to run on the blog, please email us! Today, we welcome a review from Erynn Moss on Nova Ren Suma’s The Walls Around Us. 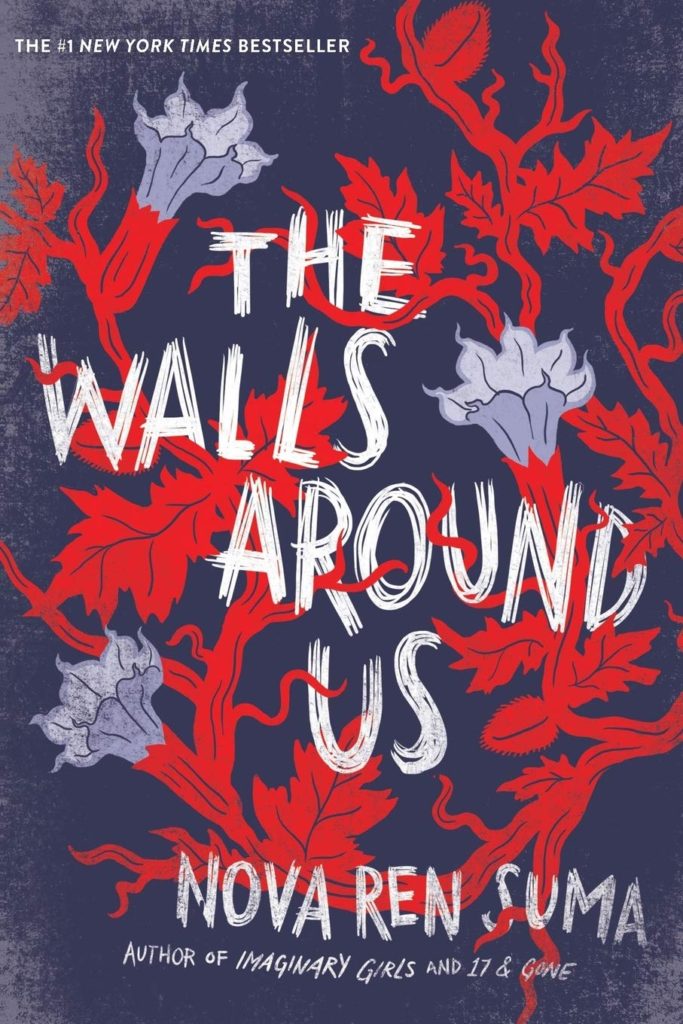 The details were hazy but I remembered this book as one of the best I had read back in 2015. For that reason, and because it falls within the villain theme, I chose to reread it for review. As a suspenseful story, I was worried a second reading wouldn’t hold up, but it cut me deeper this time and I think I can pinpoint why.

Trying to describe this book without overdoing it is hard for me. I used to recommend it by stealing from a blurb I read somewhere calling it “Black Swan meets Orange Is the New Black.” Not entirely the gist, but it does paint a good starting picture.

The story is told from the split points of view of Violet and Amber. Violet, an eighteen-year-old rising star ballerina about to enter Juilliard, recounts long elapsed memories of herself and her best friend, Orianna or Ori for short. Violet dances all around the details of their relationship, and the horrific event three years prior that obsesses her, before she comes to the point.

Amber is a resident of Aurora Hills Secure Juvenile Detention Center, convicted of a violent crime at thirteen, who starts her story with a strange day when the locks came open. Amber has been at Aurora Hills longer than any of the other girls and the years have eroded her. Her point of view is mostly passive, translating into words what is happening on the stage within the prison. Her situational awareness is shaky to the point of being difficult to follow in the beginning, but her perception of others, especially her fellow inmates, is sharp. Through Violet and Amber, Orianna’s full story is revealed.

I liked Suma’s writing style in general. There are nuances and allusions. The narrators’ voices each ring authentic and give away more than the characters intend. The supernatural elements seep in at a slow drip. A dramatic story emerges between the ballerinas that takes most of the reader’s focus. But while Violet and Ori are dancing out their white swan and black swan routine, Amber, whose life is remarkably gray, sneaks in and, in my opinion, upstages them.

She often speaks in first person plural. She wants you to look at all the inmates as a collection, a family, and Amber herself as an unimportant but very included member. She internalizes the neglect and hatred from everyone on the outside world who saw in her thirteen-year-old self a problem so big it had to be boxed up and forgotten. Every once in a while, though, Amber lets slip little heartbreaking pieces of joy and self-esteem that reveal the person she could have been. She also lets slip her anger.

Going back to the Orange Is the New Black comparison. It is a prison story, with people desperately attempting to cope with the rules of their new society on the inside. There’s plenty of racial and economic privilege at play. But the people in the story are children, and it is that unfortunately realistic element that hits me harder the second time around.

The Walls Around Us would be an intriguing story even if the characters were adults. Yet when so much fiction out there revolves around seventeen-year-old protagonists who save the world despite being surrounded by horrible adults, it is painful and necessary to hear stories about kids who are failed by adults and instead of ending up champions, end up broken. 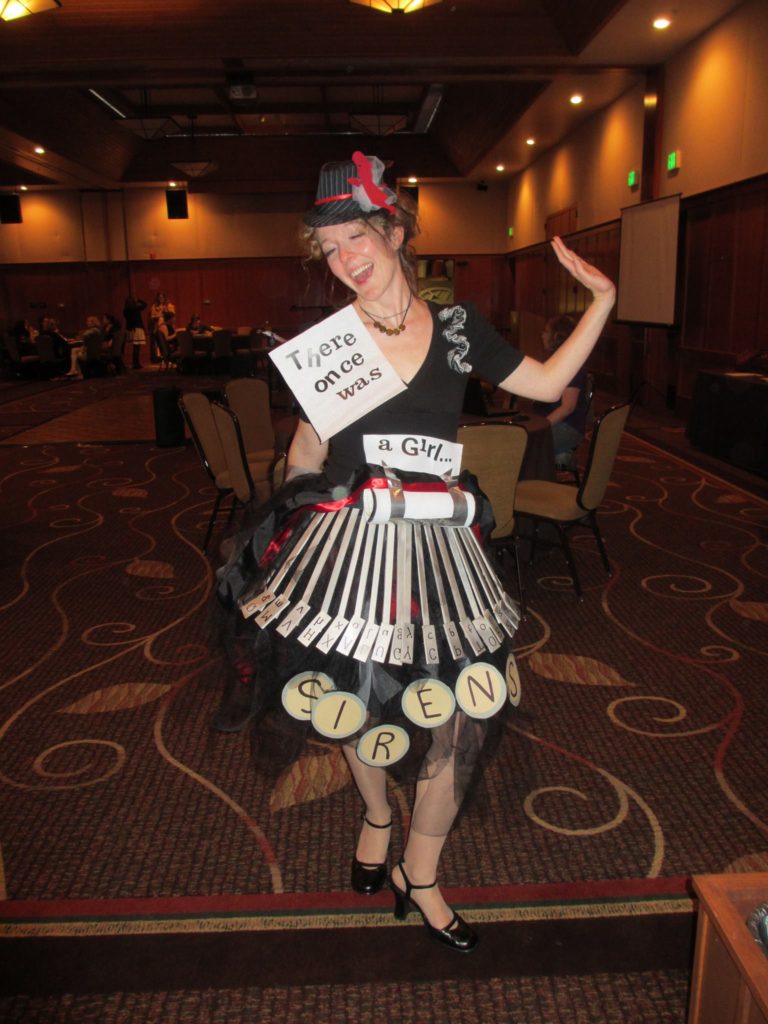 Erynn Moss is an enthusiastic reader who likes refreshing her soul by spending time with the brilliant people she finds at Sirens. She’s into comics, sewing, knitting, costumes, and camping. She currently lives in Louisville with her BFF spouse and their toddler trainee-Siren.