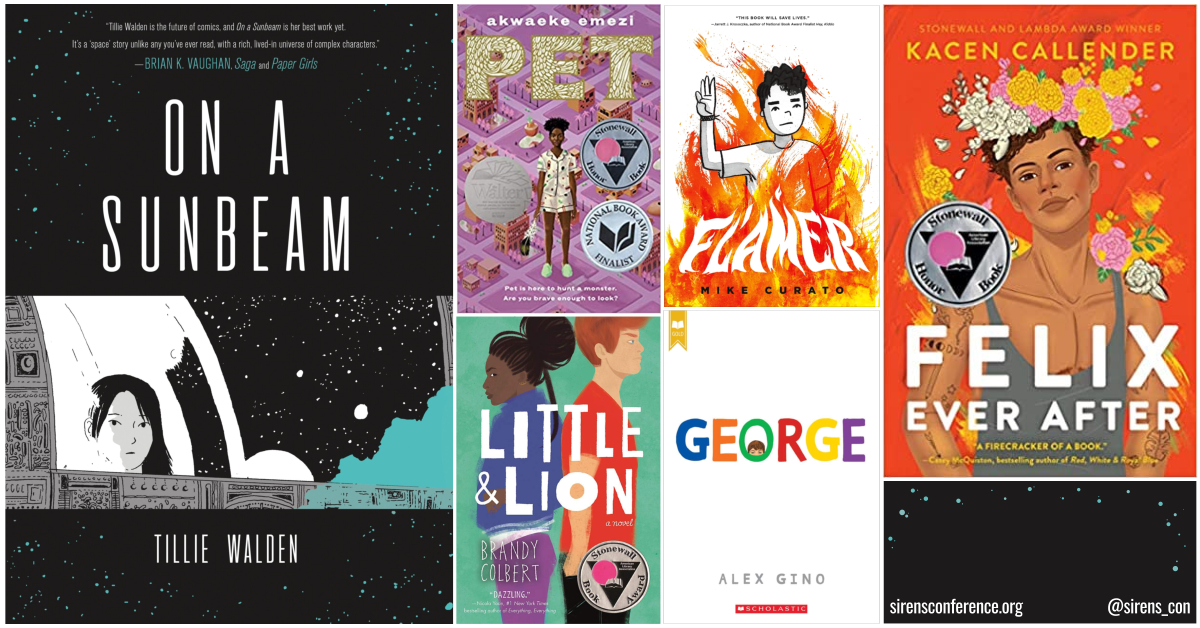 These books are from my middle school reading collection. This year has shown our school to be more diverse in identity than administration expected. It’s been my pleasure, along with our school librarian, to help students find books where they can find themselves in the story. 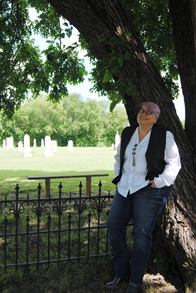 Former combat vet Rook Riley is a writer, game enthusiast, and all-around linguistic badass trained in Krav Maga and spoon warfare. They split their time between the Dallas-Fort Worth area and the family farm where the bulk of their writing is done. They are a member of the Dallas Defensive Shooters Club and the PTA. Hobbies include binge-watching Netflix and collecting tattoos.