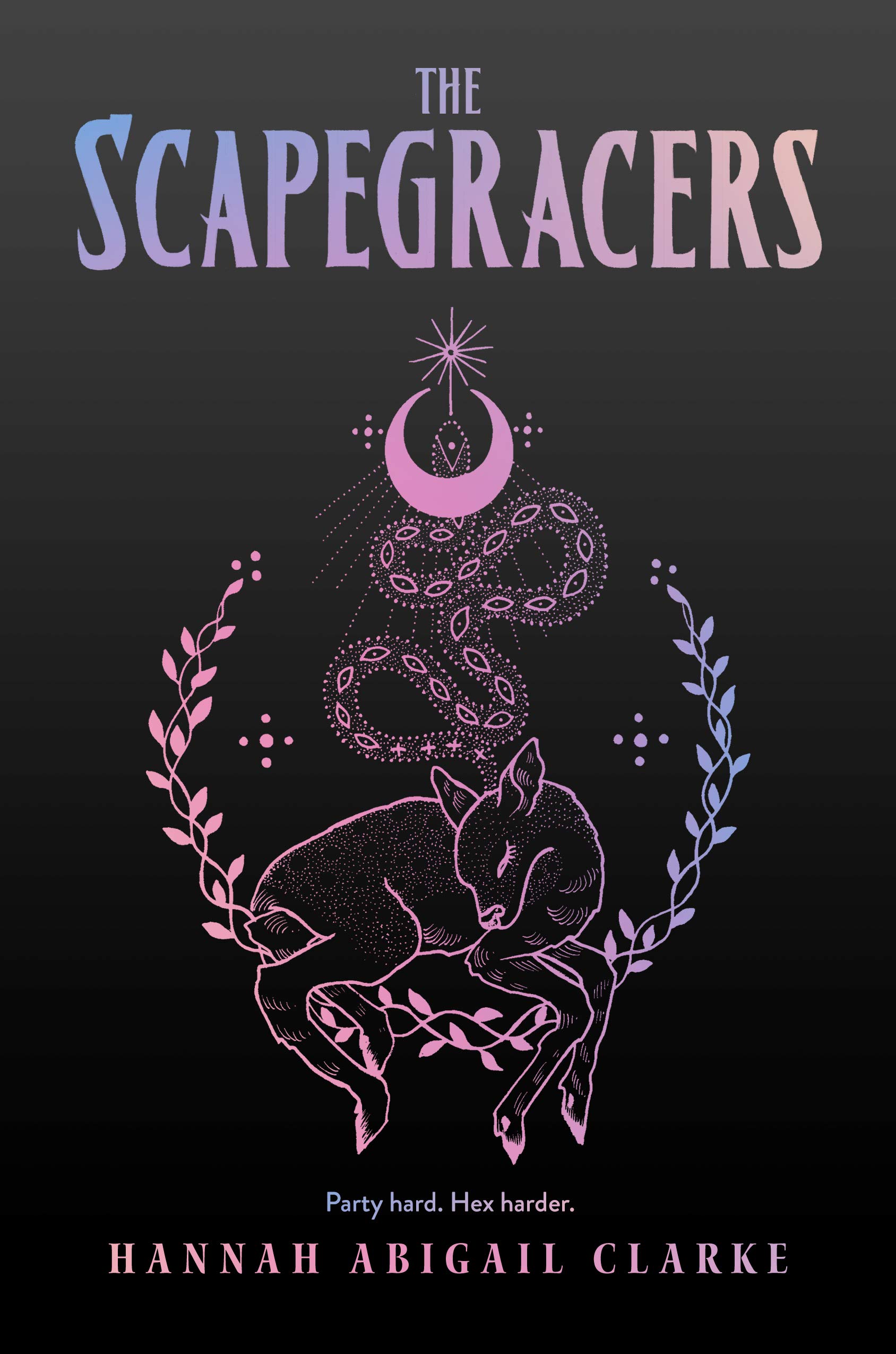 I have a bit of a thing for the mean-girls trope. I find it, simultaneously, to be a ferociously defiant fuck you to the demand that teenaged girls be submissive, passive, and silent, and an endlessly frustrating manifestation of the tokenism that white women so often enforce in order to control others. Much like my quest for a Bluebeard reinvention that doesn’t simply claim the violence inherent in the patriarchy (and more on that coming in my Sirens presentation this fall), I have read an untold number of books looking for a mean girls book that celebrates teenaged girls’ power without reinforcing patriarchal structures and false narratives.

And I read it. Of course I read it. For all that I love A. R. Capetta’s The Lost Coast (with its delicate prose, liminal forests and enigmatic witches) and Sara Gailey’s When We Were Magic (with its accidentally-burst-penis opening and indomitable, hope-filled denouement), there’s been a hole in my heart just waiting, waiting, waiting for teen witches aggressive in their rebellion. Teen witches who are more likely to hex someone than disappear among the redwoods—and if a penis bursts, you know damn well that they did it on purpose.

Sideways Pike—teenager, outcast, lesbian, witch—has suddenly hit it bigtime. Used to exchanging small magics for Cokes, she’s about to take center stage at a party—and not just any party, but a Halloween party thrown by Jing, Yates, and Daisy, the school’s queen-bee mean girls. And they are paying her forty whole dollars.

Sideways does her magic, and things go, well, sideways. The magic is too easy, the circle broken too early. A girl disappears, but no one knows that yet. Sideways, buzzing, does more magic to impress a girl. Weird writing appears on the walls. Later that night, four dead deer, and the missing girl—alive—turn up in the bottom of Jing’s empty pool. You’d think that all of this would be the end of a girl’s social life. As if being the weird girl with magic wasn’t enough.

Jing, Yates, and Daisy don’t destroy Sideways, like they certainly could have with barely a thought. Instead they adopt her as their new best friend, a ready fourth, an equal. And while you’ll wait the entire rest of the book for Clarke’s ravenously cruel girl gang to pull the rug out from under Sideways, for things to go horribly wrong, for the false friendship to develop fangs, for Sideways to have to somehow fucking redeem herself back into a good girl, here’s the thing: That never happens. Sideways never wanted to be popular, she didn’t sell her soul for lipstick and a boy, and Clarke couldn’t care less about some patriarchal notion of girls needing to relinquish their power in order to achieve an unnecessary redemption. And Jing, Daisy, and Yates really do like Sideways. These girls become friends—and stay friends. You can take a breath. Clark’s book doesn’t betray its feminism or its readers.

Instead, Clarke’s teenaged girl gang is a revelation: girls who fight, girls who fuck, girls who are smart, girls who are claiming their identities and their power and their ambition. Girls who—maybe not just Sideways—have magic. Glass-shard Jing, violent Daisy, gentler, fiercer Yates, and Sideways, more wild, less sure. Girls who are gorgeous and glittery and gritty all at once.

Clarke does such a magnificent job of crafting such an undeniable sort of epiphany, where powerful girls are just powerful girls and not tools of the never-ending patriarchy, of crafting a feral work full of feelings and uncertainty and too much certainty, with indelible prose that doubles as the occasional gut punch, that the plot (and the acutely uneven pacing) almost doesn’t matter. This is the first of a series so a couple things that feel like dropped threads—the witch hunters, a book that’s something more and maybe has possessed Sideways—aren’t resolved here, but saved for a future installment. But this work is about characters to the exclusion of almost anything else and you’ll love these girls so much, admire them, respect them, that you’ll be back to pick up those dropped threads anyway. 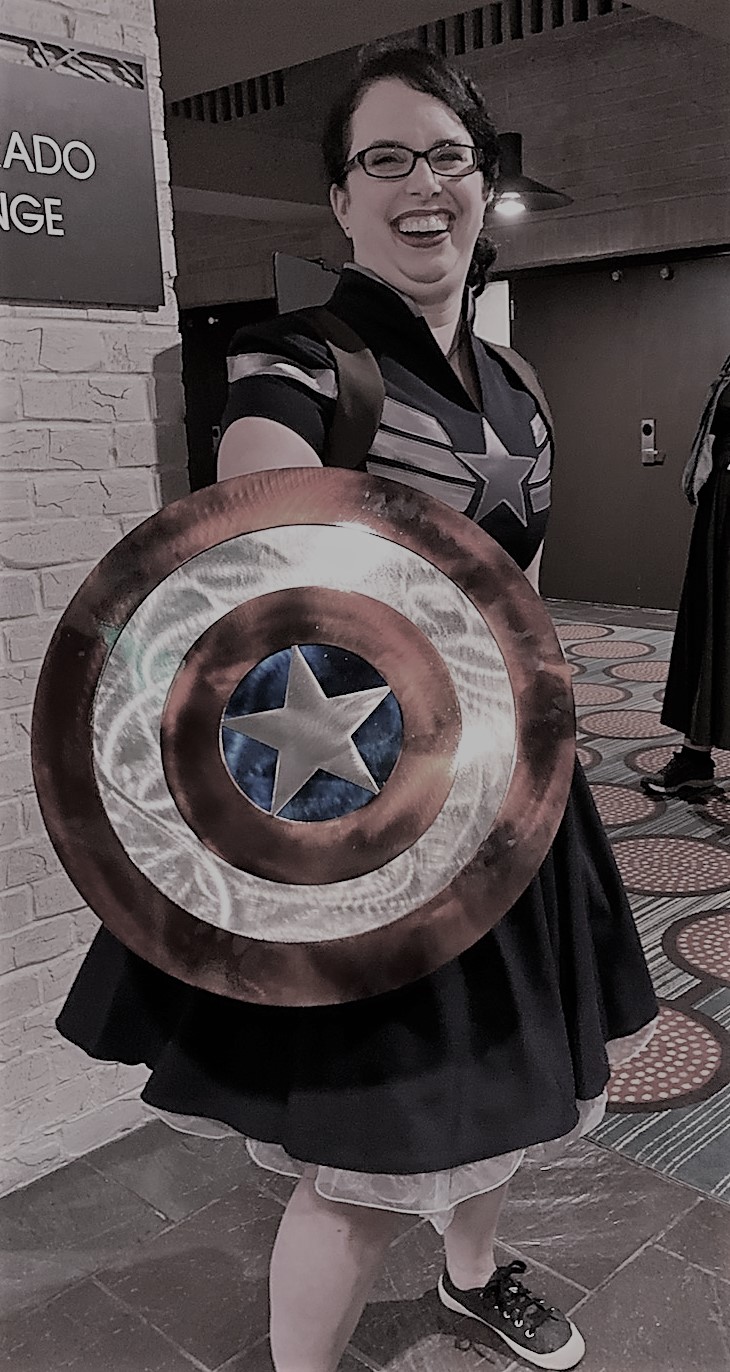